If home is where the heart is, then Chester, Pa., native Jahlil Beats is offering a technology valentine to his roots.

Born Orlando Tucker, the Roc Nation superstar producer continues to invest in his community and has teamed up with Kognition AI, or artificial intelligence, to make his community safer. Kognition AI seeks to help communities and companies gain control “over the unseen and the unexpected” according to its website. 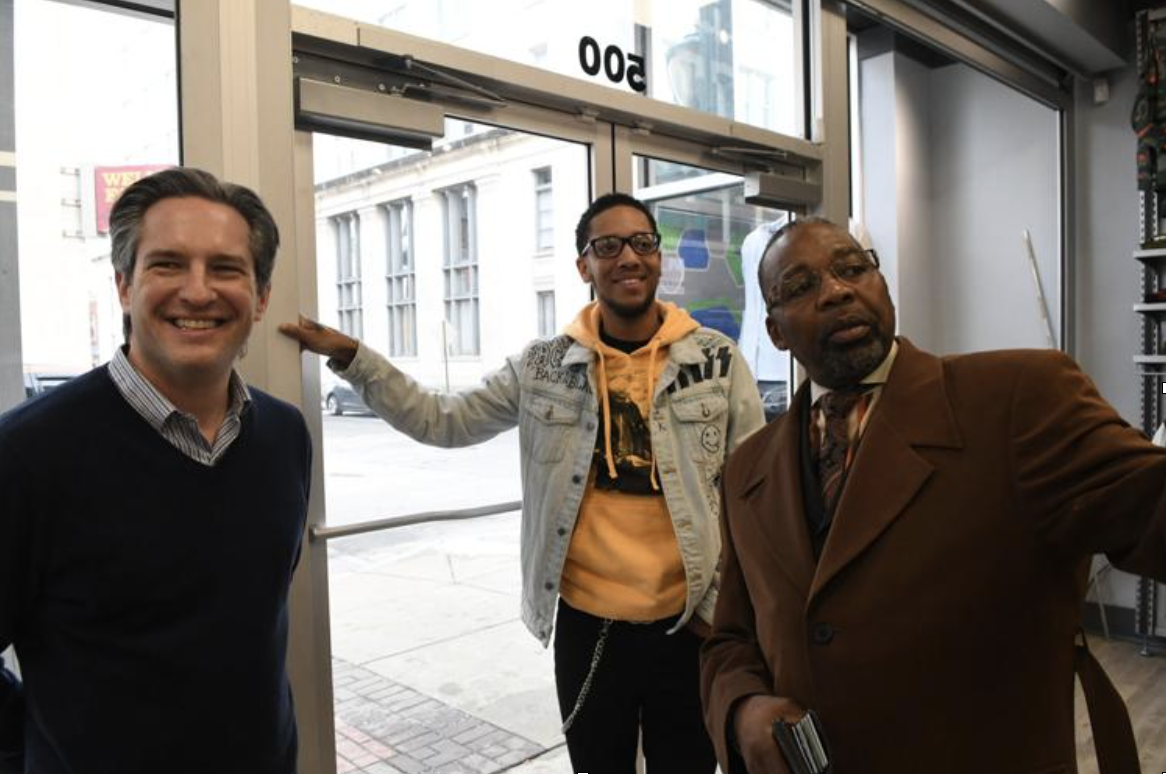 Despite its size, FBI crime data shows that Chester has higher than average crime rates. Based on that data, Chester was ranked No. 14 on the 100 top most dangerous cities list compiled by the National Council for Home Safety and Security.

“Me and my team we just create jobs for the community,” said Beats, who joined Kognition CEO Matias Klein and Chester Mayor Thaddeus Kirkland during the introduction of artificial intelligence software to be deployed to ensure Chester’s security.

“We come from lower income housing around here and a lot of people are products of their environment,” the producer explained. “So, when it comes to low-income and poverty — crime comes with it, and we don’t want to target people; we just want to make the downtown district safe.”

The intelligent-property solutions company executive says the software is expected to be installed in the spring and operating by early summer.

In addition to monitoring the street, the AI software will be installed in all Tandem Real Estate Holding buildings and will allow landlords and property managers insight into who is occupying their property, where they are and what they are doing.

“Landlords and property managers are beginning to see autonomous smart-property systems as a strategic business initiative,” Klein said in a statement. “Smart properties transcend any job function. They can offer a customized experience in any building, regardless of asset class.”

Back to news
Covid-19
Emergency
Solutions